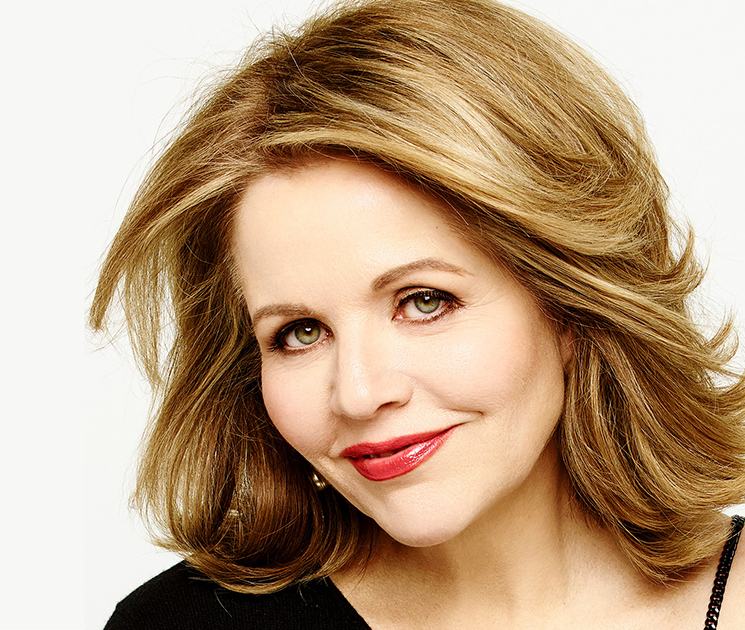 Music and the Mind
Kresge Auditorium

Renée Fleming is one of the most highly-acclaimed singers of our time. In 2013, President Obama awarded her the National Medal of Arts. A four-time Grammy Award winner, she has sung for momentous occasions including the Nobel Peace Prize ceremony and the Diamond Jubilee Concert for Queen Elizabeth II at Buckingham Palace. In 2014, Ms. Fleming became the first classical artist ever to sing “The Star-Spangled Banner” at the Super Bowl.

Ms. Fleming earned a 2018 Tony Award nomination for her appearance in Carousel on Broadway. Heard on the soundtracks of Three Billboards Outside Ebbing, Missouri and the 2018 Best Picture Oscar winner The Shape of Water, she also provided the singing voice of Julianne Moore in the film Bel Canto. Ms. Fleming’s 2018–2019 tour schedule included concerts and recitals in Boston, New York, Chicago, Barcelona, Amsterdam, and Paris, as well as her London theater debut in The Light in the Piazza at Royal Festival Hall.

As Artistic Advisor to the John F. Kennedy Center for the Performing Arts, Ms. Fleming spearheads a collaboration with the National Institutes of Health focused on the science connecting music, wellness, and the brain. She has given more than 20 presentations with scientists and practitioners across North America on this subject.

In September 2018, Decca released Ms. Fleming’s album, Renée Fleming: Broadway. She has recorded everything from complete operas and song recitals to indie rock and jazz; and her album Signatures was selected by the US Library of Congress for the National Recording Registry, as an “aural treasure worthy of preservation as part of America’s patrimony.”

Ms. Fleming’s book, The Inner Voice, an intimate account of her career and creative process, was published by Viking Penguin in 2004. The paperback edition is now in its sixteenth printing. She is the first-ever Creative Consultant at Lyric Opera of Chicago and a member of the Boards of Carnegie Hall and Sing for Hope. Among her awards are the Fulbright Lifetime Achievement Medal, Germany’s Cross of the Order of Merit, and France’s Chevalier de la Légion d’Honneur. Ms. Fleming has been awarded honorary doctorates from Northwestern University, Harvard University, the University of Pennsylvania, Duke University, Carnegie Mellon University, the Eastman School of Music and The Juilliard School.

Music and the Mind
Kresge Auditorium 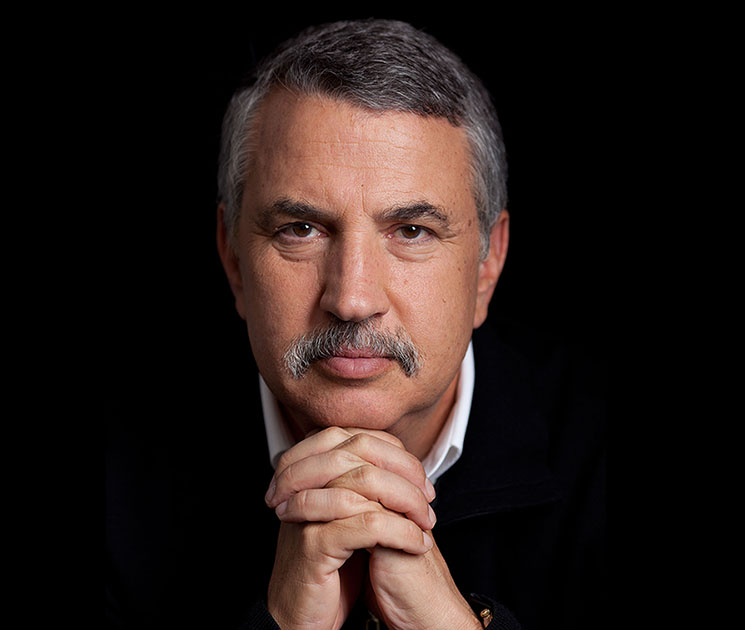 Thomas L. Friedman
Thank You for Being Late: An Optimist's Guide to Thriving in the Age of Accelerations 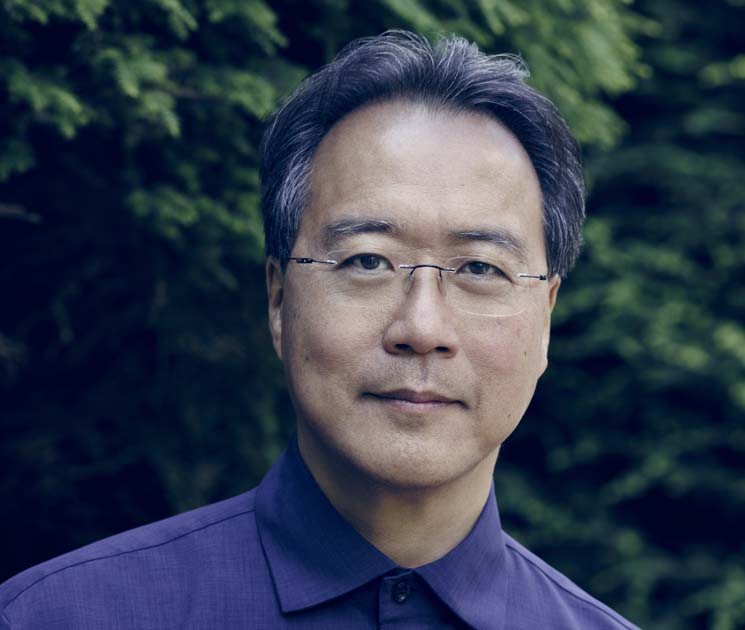 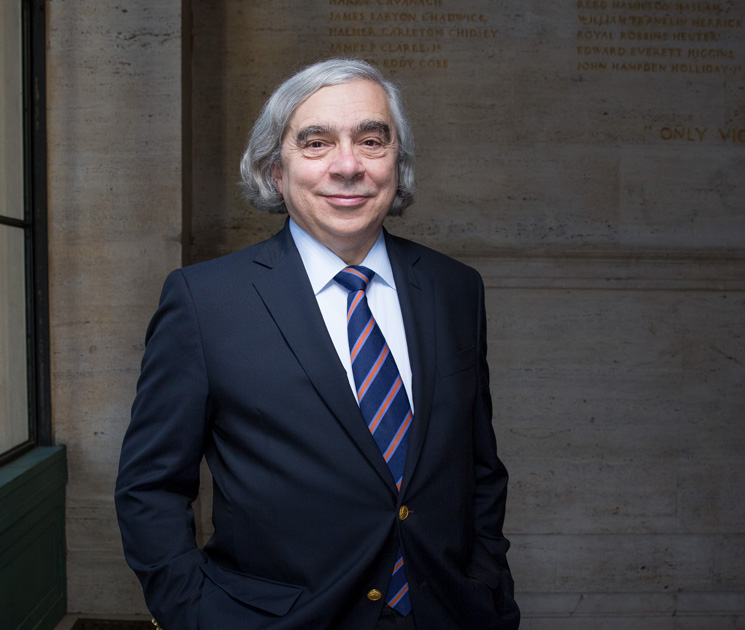 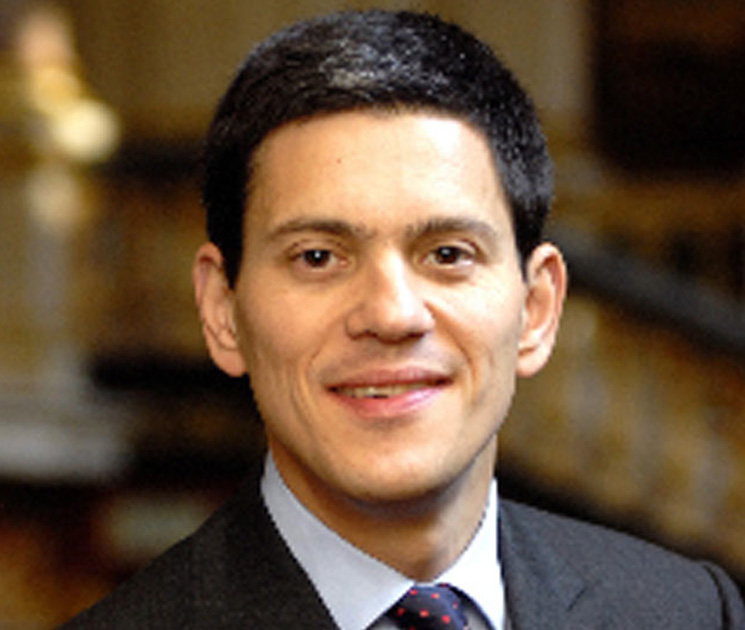 David Miliband
The War in Afghanistan: How to End It 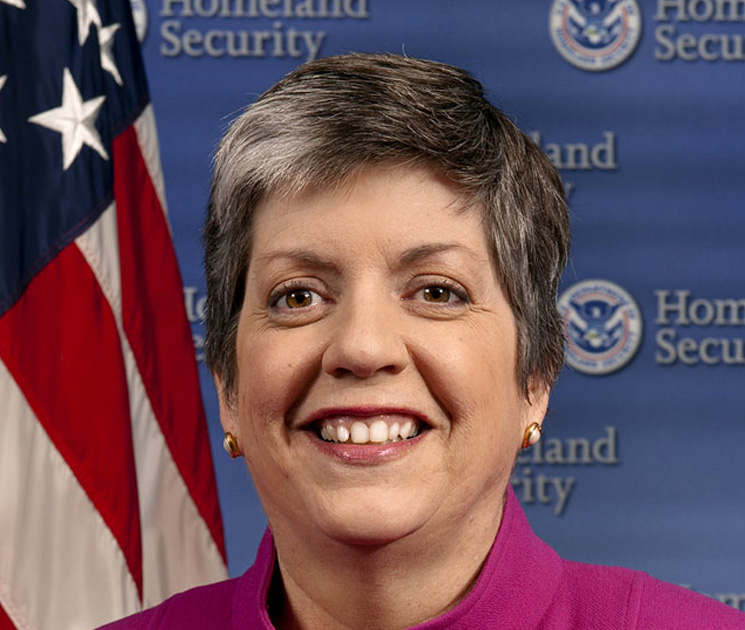 Janet Napolitano
The Future of Science as Public Service 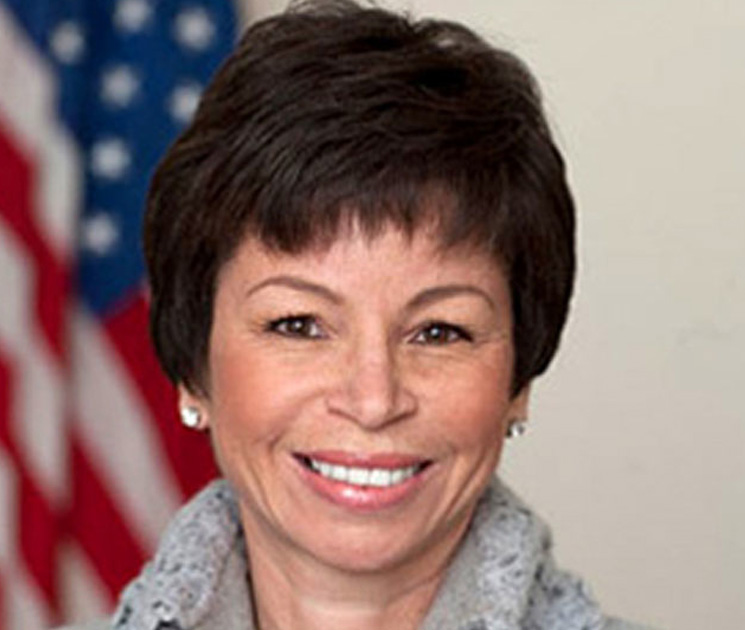 Valerie Jarrett
Built to Last: Opportunity, and the Economics of Empowerment 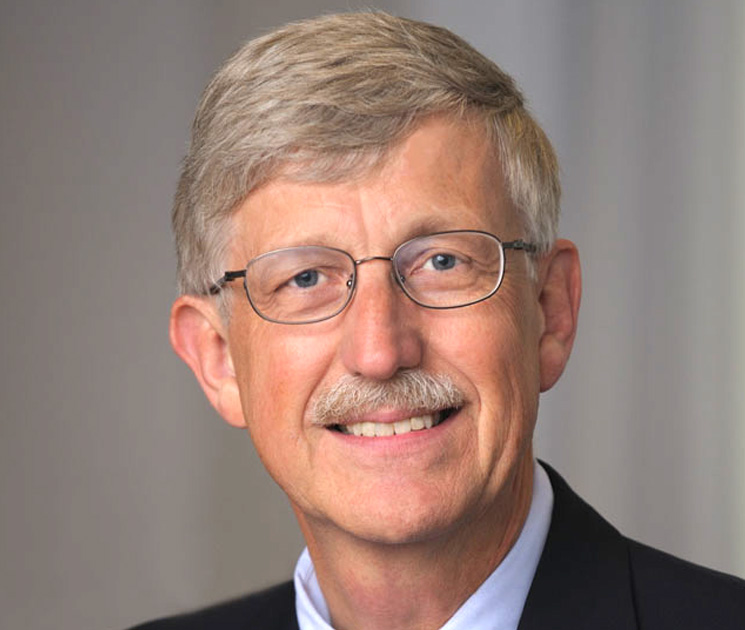 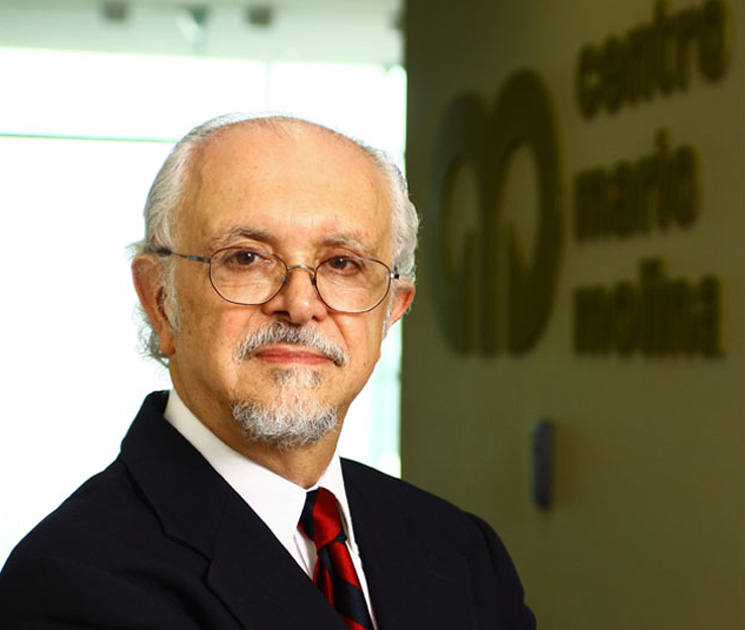 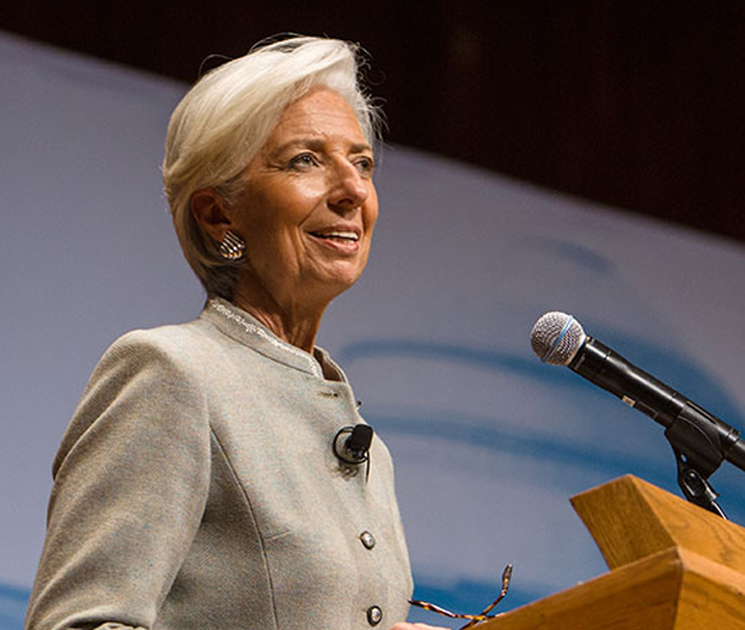