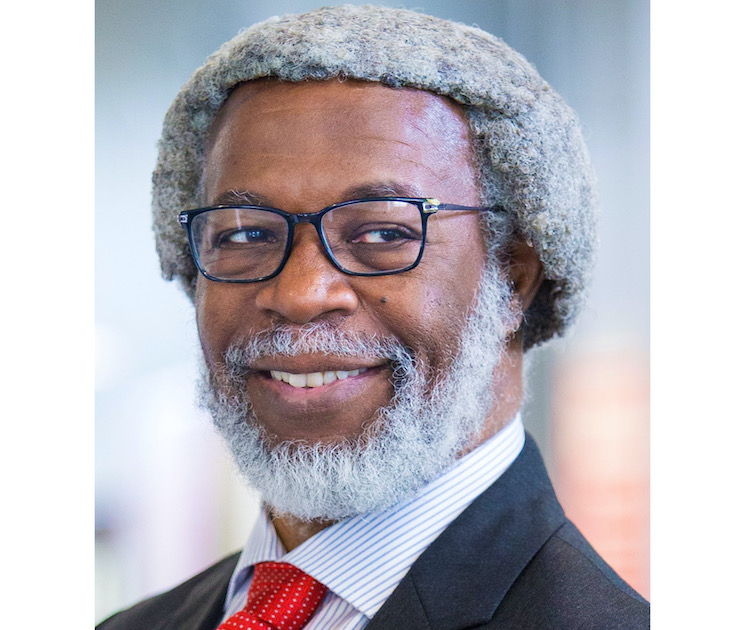 ​Sylvester James “Jim” Gates, Jr., works at the boundary of physics and mathematics. He is the Brown Theoretical Physics Center Director, Ford Foundation Professor of Physics, an Affiliate Mathematics Professor, and a Faculty Fellow at the Watson Institute for International and Public Affairs at Brown University. In 2017 after 33 years at the University of Maryland, he retired from appointments as a University System Regents Professor, the John S. Toll Professor of Physics at the University of Maryland, College Park, the Director of the String and Particle Theory Center, and Affiliate Professor of Mathematics.

In 1984, working with M.T. Grisaru, M. Rocek, W. Siegel, Professor Gates co-authored Superspace, the first comprehensive book on the topic of supersymmetry. His doctoral thesis was the first at MIT to investigate the subject of supersymmetry and he has continued with over two hundred publications in the field. He is known for his technical work on supersymmetry, supergravity, and superstring theory and continues to actively research the domain. He was born December 15, 1950, the child of a father who served in the US Army for 27 years. Accordingly, Professor Gates was raised in a variety of venues in the USA and Canada. In 1973 he received two BS degrees (mathematics & physics), and in 1977 a PhD in physics, all from the Massachusetts Institute of Technology. The year of 2021 marks the fiftieth consecutive year of his university-level teaching at institutions as diverse as Caltech, Howard University, Gustavus Adophus College, MIT, and the University of Maryland. His teaching awards include the American Association of Physics Teacher’s Klopsteg Award, Howard University’s 21st Century Initiative Award, MIT's MLK Award, and the Washington Academy’s College Science Teacher of the Year among others. During the years of 1991–1993, he served as the chair of the Howard University Department of Physics and Astronomy.

Currently President of the American Physical Society (APS), Professor Gates served earlier as a General Councilor of the APS (1997–2001) and he was the first recipient of the APS Bouchet Award in 1994. He served on the US President’s Council of Advisors on Science and Technology (PCAST), the National Commission on Forensic Science, and on the Maryland State Board of Education in the period of 2009–2016. He is a member of the American Association for the Advancement of Science as well as the National Academies of Sciences, Engineering and Math. He is also a member of the National Institute of Standards and Technology’s Forensic Science Standards Board. Past advisory positions include service on the National Science Foundation’s Advisory Committee on Physics, the Department of Energy’s High Energy Physics Advisory Panel, the LIGO Operations and Scientific Research Sub-Panel and NSF Review Committee, the LIGO Director’s Physics Advisory Committee, and the Board of Trustees of the Society for Science & the Public.

In 2015, he became a member of the Board of Directors of the Achieve, Inc and the Board of Councilors for the Boy Scout of America’s STEM National Council. He is also a recipient of the AAAS’s Public Understanding of Science & Technology Award. Finally, he is an alumnus of the Defense Science Study Group associated with the Institute for Defense Analysis. His 2015 essay “Thoughts on Creativity, Diversity and Innovation in Science & Education” was cited in the Supreme Court decision known as “Fisher v. Texas.”

Having contributed to over a video dozen programs, Professor Gates continues to broadly appear in documentaries. Since 2015 these include “The Big Bang Machine,” “The Great Math Mystery,” “The Mystery of Matter,” “Inside Einstein’s Mind,” “Thru the Wormhole: Do We Live in The Matrix?”, “Secrets of Einstein’s Brain,” and “Inside CERN.” In recent times, he has been called by BBC America to comment upon the discovery of gravitational radiation, and the career of Stephen Hawking. In 2017, working with Frank Blitzer and Stephen Sekula, he co-authored “Reality in the Shadows (Or) What the Heck’s the Higgs?” – a popular level book. In 2006, he completed a DVD series titled Superstring Theory: The DNA of Reality for The Teaching Company composed of 24 half-hour lectures to make the complexities of unification theory accessible to non-physicists.

He is a past president of the National Society of Black Physicists, and is a NSBP Fellow, as well as a Fellow of the American Physical Society, the American Association for the Advancement of Science, and the Institute of Physics in the UK, and the Stellenbosch Institute for Advanced Study (STIAS) in South Africa. He also is an elected member of the American Academy of Arts and Sciences, and the American Philosophical Society. President Obama awarded Professor Gates the National Medal of Science, the highest award given to scientists in the US, with a citation reading, “For his contribution to the mathematics of supersymmetry in particle, field, and string theories and his extraordinary efforts to engage the public on the beauty and wonder of fundamental physics.” In 2013, he was elected to the National Academy of Sciences and was recently elected to the council of the NAS. Also, in 2013, Professor Gates was awarded the Mendel Medal by Villanova University. During 2014, he was named the Harvard Foundation’s ‘‘Scientist of the Year’’ and in August 2021, he was honored with the Andrew Gemant Award, given by the American Institute of Physics. The award recognized Professor Gates for “instilling a deep and humanistic love of physics in generations of students, being a steadfast ambassador of science policy and the history of physics, and his persistent dedication to communicating the wonders of the field.” 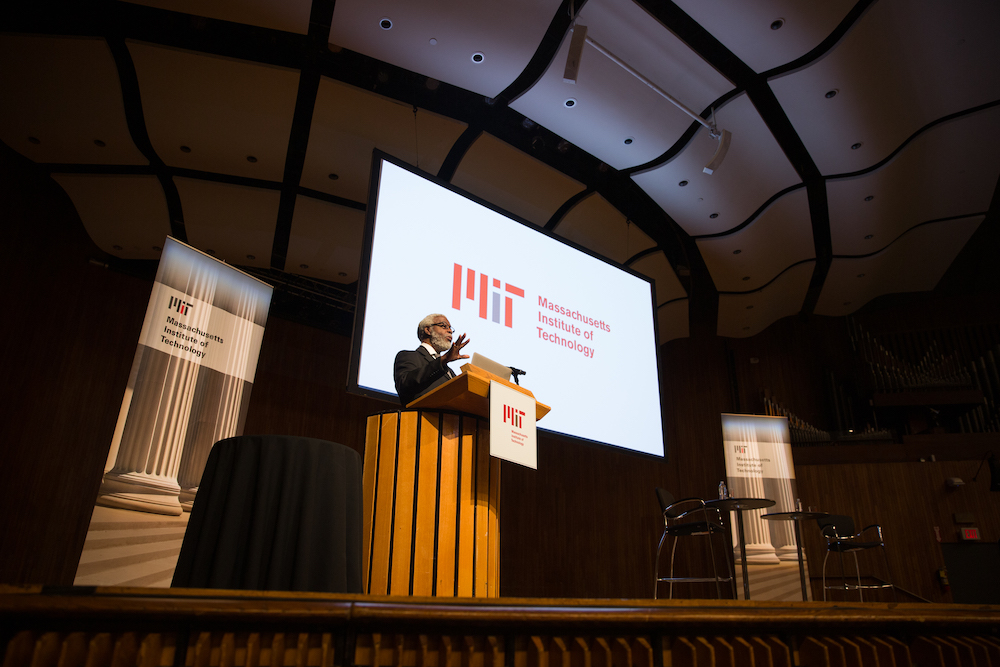 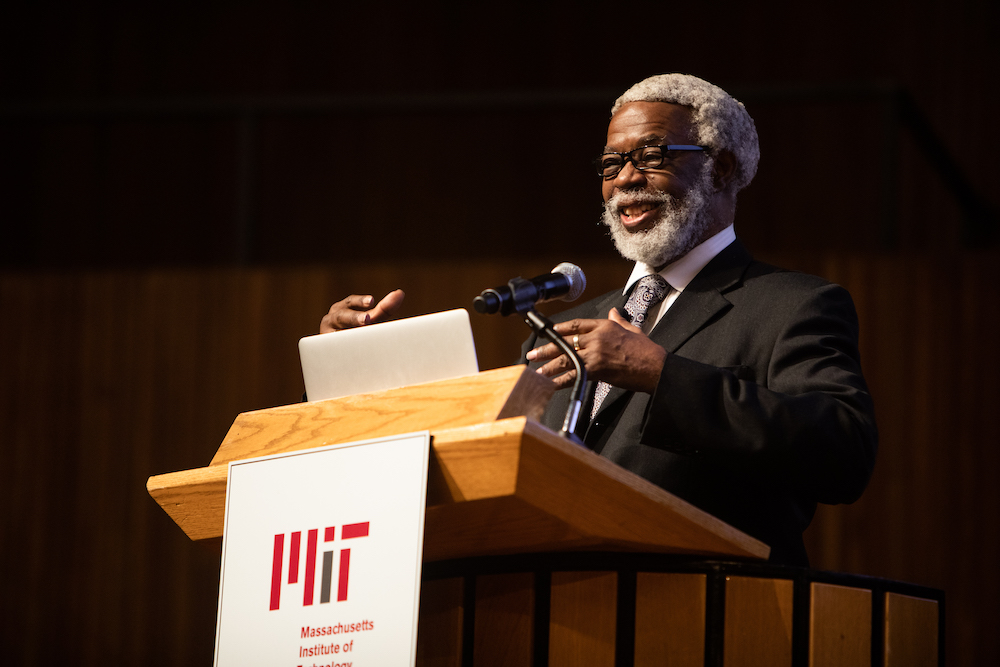 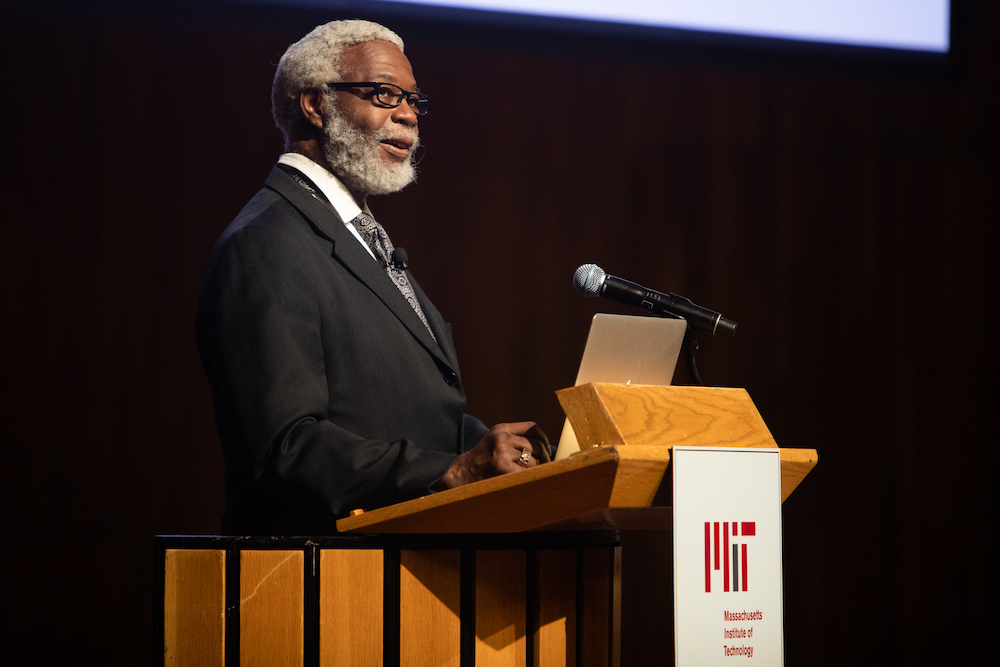 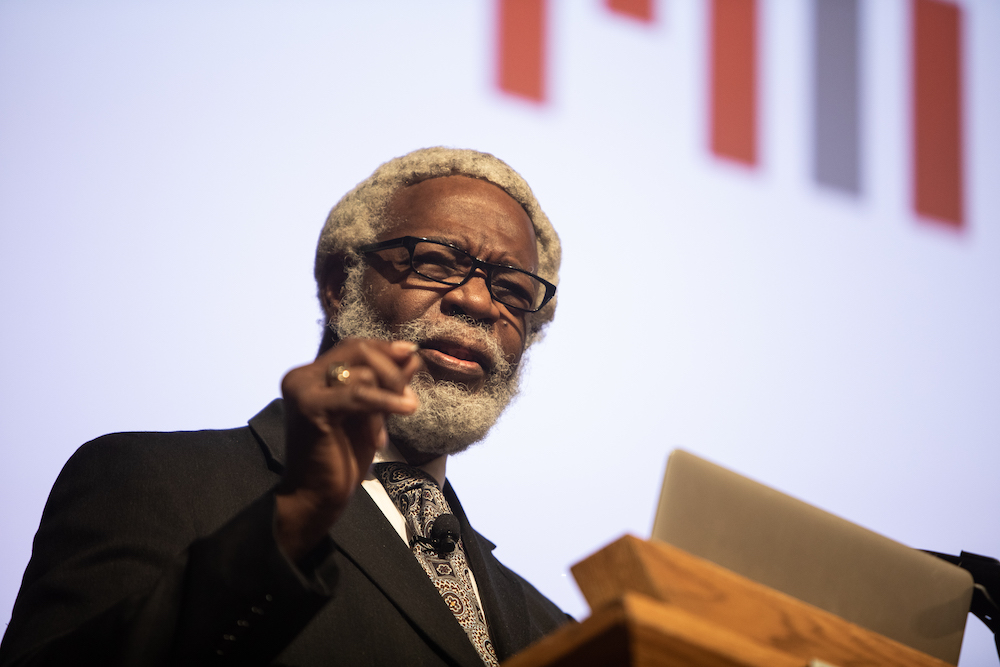 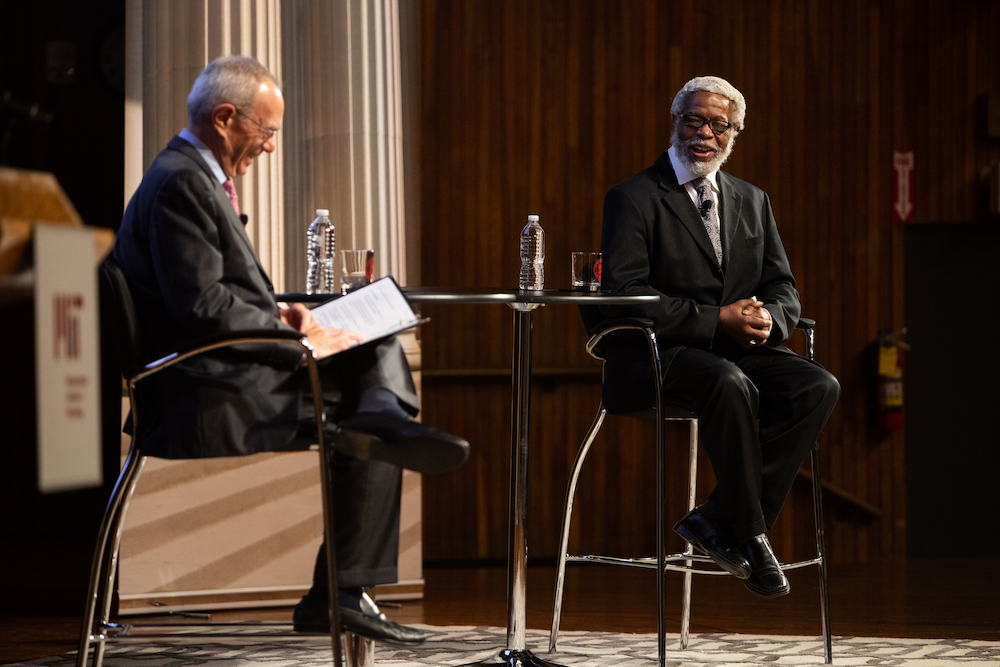 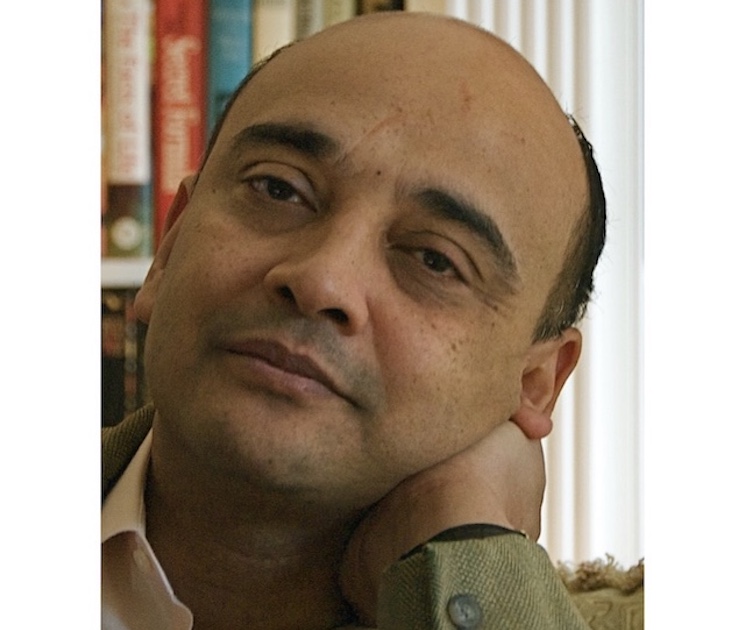 Kwame Anthony Appiah
One Way to Think about Racism